At the AGM, shareholders approved the minutes of the Annual General Meeting held in 2019.

The Financial Statements for the year ended 31 December 2019 was also presented for the shareholders for approval.

The following directors were reelected and appointed at the AGM for a term of 2 years.

The company’s auditors Baker Tilly (Cambodia) Co. Ltd was reappointed for another term.

The company’s shareholders unanimously approved all the resolutions as mentioned above.

The AGM was also a great occasion for Phnom Penh SEZ Plc’s Board of Directors to present the company’s future development plans to the shareholders.

In his Chairman’s welcoming speech, Mr Tan Kak Khun the Non-Executive Chairman said that due to the Covid-19 situation worldwide this year will be a challenging year for the company and he hoped that the current situation will improve in the later part of the year.

He ended his speech by saying “on behalf of the Board of Directors, I would like to take this opportunity to wholeheartedly thank all the shareholders, investors, customers, and business partners especially the regulatory authorities for your continued support and cooperation. 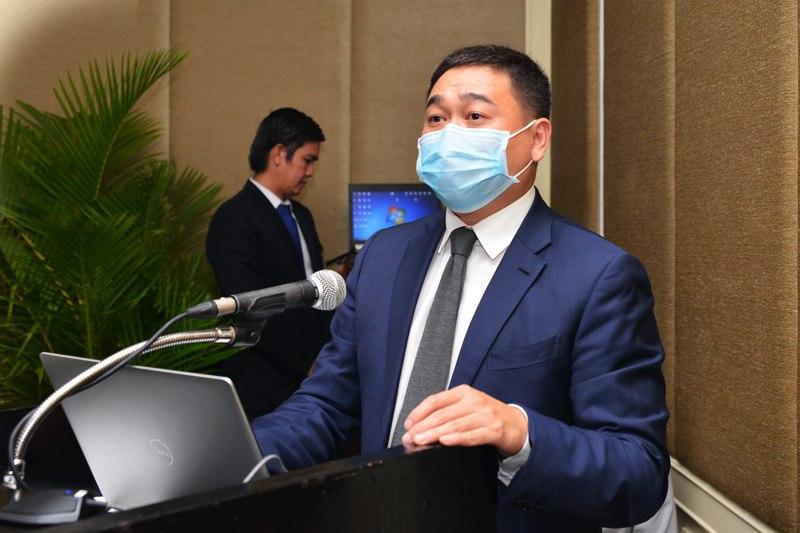 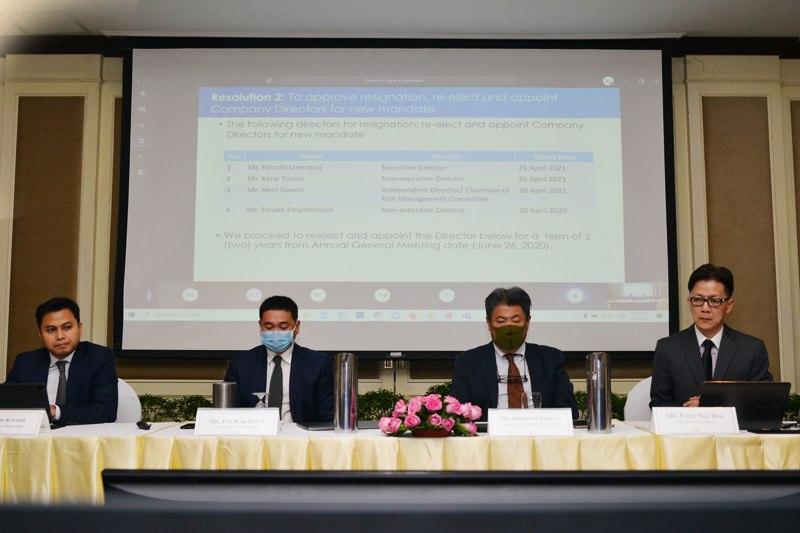